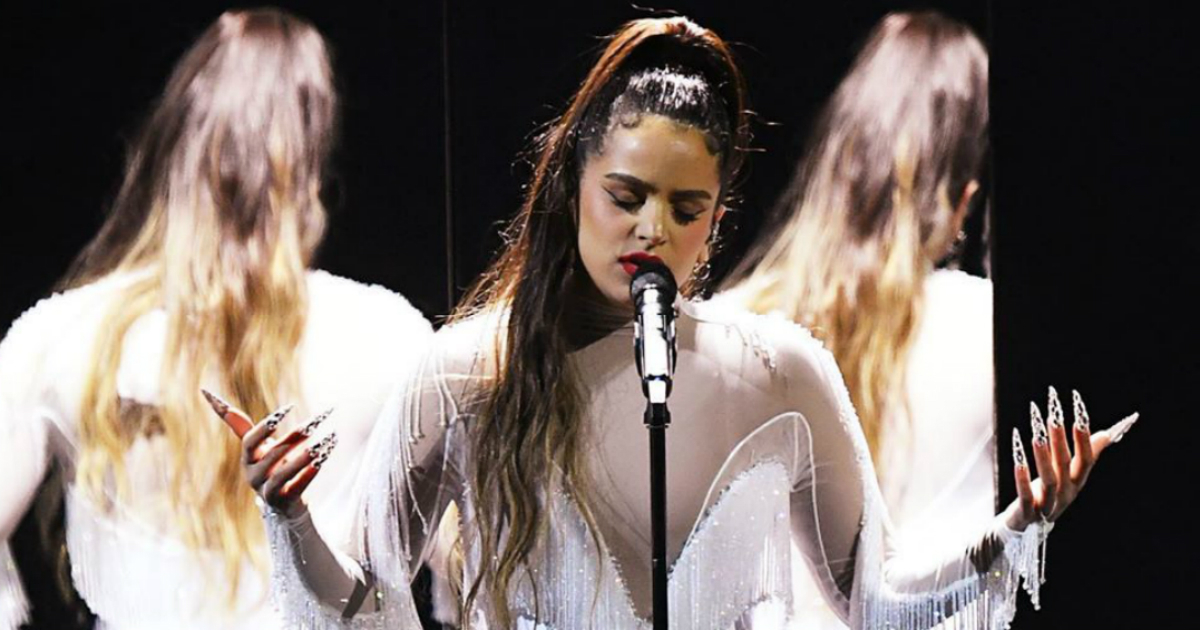 The Heart-Breaking Flamenco Track Is A Deep Lament, Longing To Reunite With A True Love Ripped From Her Arms And Imprisoned. 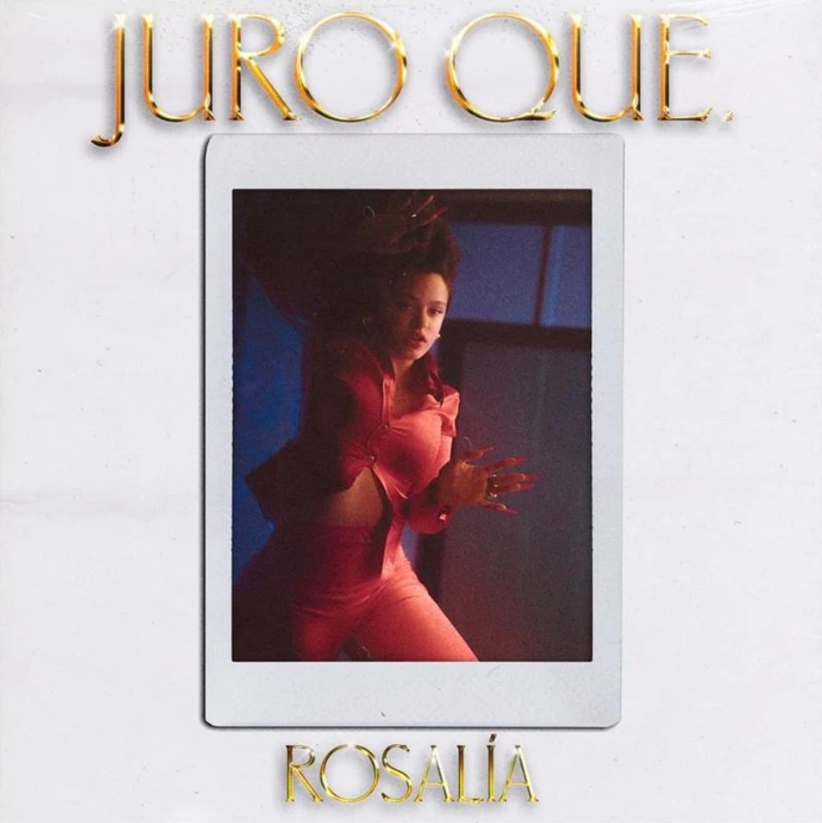 ust days before her highly-anticipated GRAMMY performance, Rosalía has once again surprised fans by adding another standout track to her prolific string of unexpected one off song releases across the last year.  With “JURO QUE” (I Swear That), the groundbreaking flamenco & global pop fusion artist emotionally returns to her musical roots with a straight-up flamenco torch song, longing for the love of her life that was taken from her side and is now separated by prison walls.

“JURO QUE” also arrives with a Tanu Muino directed video that already set off a social media surge earlier this week, when an advance teaser post from Rosalía unveiled the co-starring role of fast-rising Spanish actor Omar Ayuso of the Netflix series “Elite.”